Most of you, especially those who are passionate about travelling in Pakistan, would definitely know about the Pakistan Tourism Development Corporation (PTDC). For those who don’t, PTDC is a government-owned body whose objective is to promote and develop tourism in Pakistan. Soon after Prime Minister Imran Khan assumed office in August 2018, PTDC was tasked to come up with a comprehensive plan for the promotion of the country’s tourism sector. The plan was to promote all the tourist attractions of the country, including the northern areas, coastal areas, cultural and religious sites on an international level, using digital means. Fast forward two years, the organization has come up with “Brand Pakistan,” along with a plethora of other plans, after consulting international experts. The next step in the process is its launch.

“The competent authority has given approval for Brand Pakistan and now our focus is on its launch as bids from event management firms have been invited to formally roll out the mega tourism project at the earliest,” a senior officer of Pakistan Tourism Development Corporation (PTDC) told a news agency.

BRAND PAKISTAN – A PROJECT OF PTDC

After decades, Pakistan bagged two major achievements last year by making it to the list of 10 under-the-radar tourist destinations for 2020 by Forbes, an international publication, and topping Conde Nast Traveller’s list for Best Holiday Destination for 2020. This is because Pakistan has more than just mountains, rivers and beaches to offer. The country is also home to interesting historical sites, diverse cultures and traditions.

The purpose of Brand Pakistan is to showcase our country as one that welcomes tourists and offers the best hospitality. To that end, the government will make use of local and international influencers’ voices as well as launch extensive advertising campaigns, which will use digital channels such as YouTube, Facebook, Twitter and Instagram. Lifestyle channels, radio stations and airlines will also be an important part of this strategy to promote the national tourism strategy.

A crucial part of Brand Pakistan is to develop an interactive e-portal which will allow local and foreign tourists to explore tourism sites in Pakistan through virtual galleries, videos and documentaries. Other parts of Brand Pakistan will involve identity development and musical score creation, details of which are yet to be revealed by PTDC.

Although the aim of Brand Pakistan is to describe and promote Pakistan’s image as a tourist destination to the local people as well as to the world, the benefits are not just limited to this one aspect. There are other paybacks too that are indirectly associated with it once it goes live, some of which have been listed below:

Among PTDC’s multiple tourism-related initiatives, National Tourism Strategy (2020-2030) is the most noteworthy these days. The strategy, which is currently in its final stages, involves work on four key areas: good governance, jobs creation, growth, and tourism demand and supply.

Pakistan has a rich culture, history and heritage along with diverse ethnic communities and all of these combined with the nation’s hopitable nature will help the country become a leading tourism destination in the world. Previously, the tourism sector suffered due to threat of terrorism and a severe lack of policies and good governance. But what’s remarkable is the fact that in spite of that, local as well as foreign tourists continued to show interest in exploring Pakistan and left rave reviews on multiple international forums to admire the country’s culture, traditions, hospitality, food, resorts and breathtaking views. National Tourism Strategy (2020-2030) will provide a set direction to the ultimate goal of creating a sustainable tourism industry in Pakistan.

PTDC was incorporated in 1970 as a Public Corporation Limited owned by the Government of Pakistan. It is governed by a board of directors and its head office is located in Islamabad. PTDC was restructured after the formation of the National Tourism Coordination Board which has representation from all the provinces. The board is tasked for coordination between federal and provincial departments and some regional as well as international tourism for promoting the country’s tourism sector.

PTDC also has hotels and guest houses in different areas of Pakistan which are available for people to rent. Since it is a government-owned body, people confidently opt for these guest houses rather than going for private rooms or guesthouses.

This was all you needed to know about Brand Pakistan by PTDC. If you liked this piece, there is more you can explore about tourism in Pakistan through vibrant festivals. 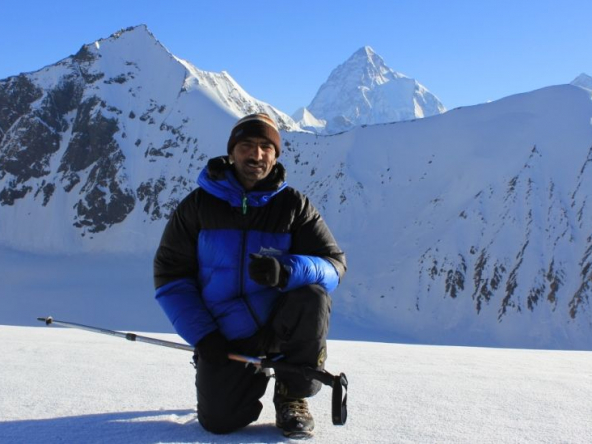 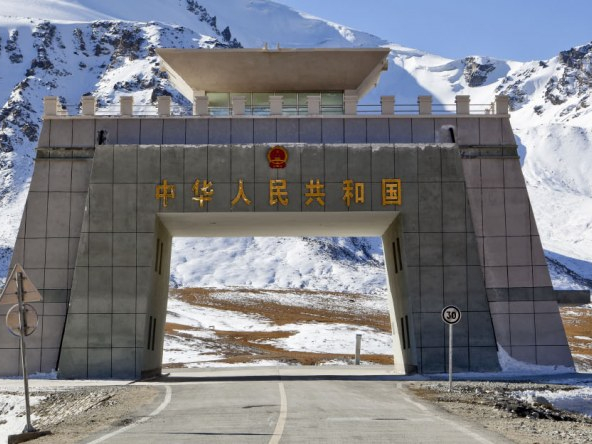 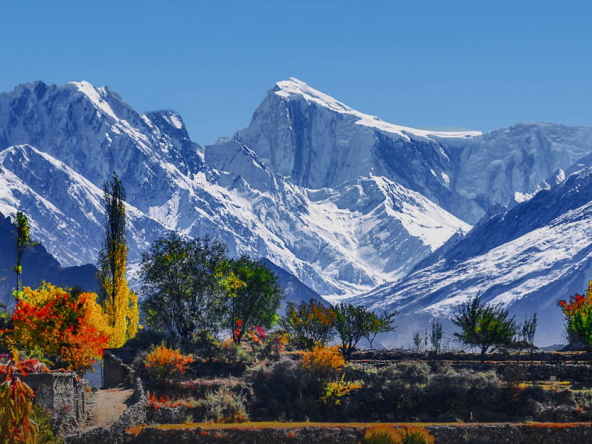