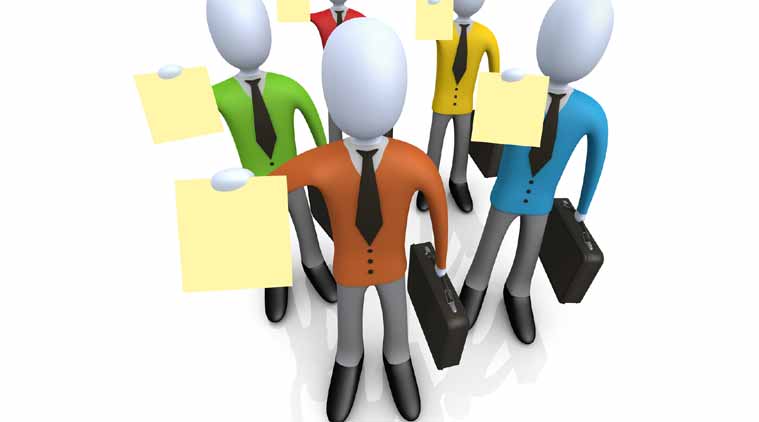 According to a new report on industry employment structures, the increasing prevalence of self-employment, casual labour and off-payroll working has damaged construction productivity and skills.

The report, Direct Employment – a study of economic, business and social outcomes based on the electrical contracting sector, is written by Howard Gospel, emeritus professor of management at King’s College London, and published by the Electrotechnical Joint Industry Board (JIB), which sets the standards for employment, welfare and training in the electrical contracting industry.

The JIB says that the issues raised apply not just to its own field of electrical contracting, but to the wider construction industry more generally.

With the introduction of changes to IR35 due to come into force on 6th April 2021, the JIB is campaigning against non-direct, off-payroll working and seeking to encourage businesses to take on employees directly. This report, it says, highlights the benefits of doing so.

It is push that is being supported not only by the Trades Union Congress (TUC) but also by the government’s Construction Leadership Council (CLC).

In a joint foreword to the report, CLC co-chair Andy Mitchell and TUC president Gail Cartmail write: “The report acknowledges that subcontracting and self-employment remain essential features of electrical contracting and other parts of construction. Over recent decades, however, the balance has been allowed to tip too far away from direct employment. If the industry’s and the government’s priorities for this and future decades are to be achieved – for example, in safety, quality, skills, efficiency, and innovation – then a healthier, more sustainable balance now needs to be restored.”

They add: “The trade union movement has long called for higher levels of construction direct employment. In the past 18 months, the Construction Leadership Council has added its voice to this call – explicitly acknowledging direct employment not just as a good thing on its own, but as an essential ‘enabler’ of other goods, including apprenticeships, digital upskilling, and competence.”

Prof Gospel says in his report: “The UK’s retreat from direct employment cannot be explained away as some sort of ‘natural’ phenomenon or the ‘inevitable’ consequence of increased market competition. It is the result of specific actions and decisions taken over many years by industry clients, contractors, and successive governments – not least in the key policy areas of procurement, tax, social security, and employment law.”

Jay Parmar, chief executive of the JIB, said: “Despite far higher levels of non-direct working in the UK than almost anywhere else in the world, and the well-documented negative effects on (among other things) construction productivity, skills and safety, the leadership and collective will to do something about this issue has long been lacking. This report therefore calls for a comprehensive and sustained campaign to reverse this trend, as a key part of current efforts to build a better, more productive, higher skilled and sustainable UK construction industry.

“Clients and large contractors must therefore act now and demonstrate leadership by awarding contracts to firms which directly employ their workforce and by enforcing direct employment and greater transparency throughout their supply chains. We must also join together to campaign for public policy changes which remove artificial incentives towards false self-employment and false direct employment through the tax system. Only by doing this can we hope to provide a better future for those working in the industry, both now and in the future.”

Smart Living: The Latest Smart Home Tech to Add to Your Home 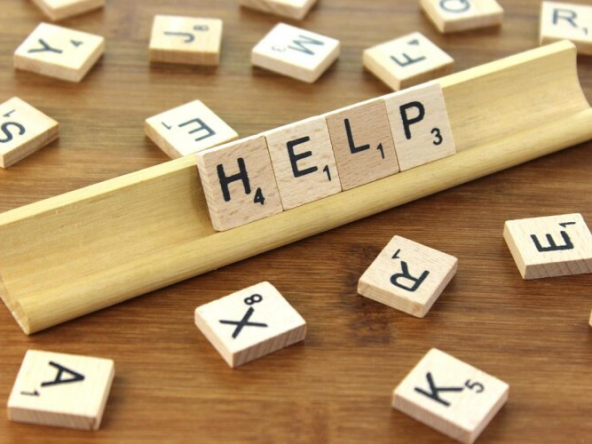 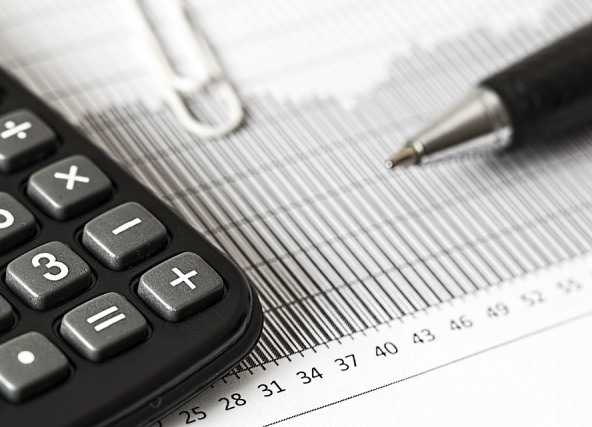