Small Steps Toward a Post-Pandemic Recovery 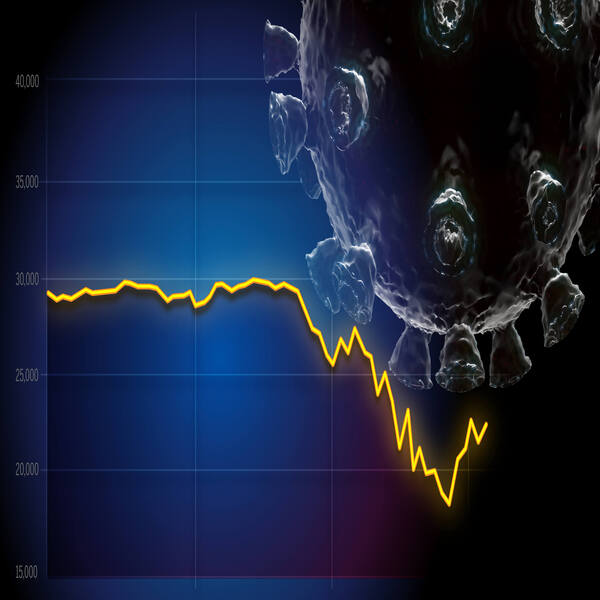 The coronavirus has shattered the EU’s three-decade-old strategy for keeping its debt in check, and a potentially contentious discussion on what should replace it will have to be had at some point. Yesterday’s cut to the 2021 growth outlook only underscored the challenge faced by member states in managing their finances. With interest rates at rock bottom, economic realities have also changed dramatically since the current goalposts were conceived. Nevertheless, a north-south divide that was well visible during talks on the recovery fund will almost certainly open up again, leading some to believe the bloc may just have to do with small steps for now.

Border Standoff | The U.K. and the EU remain locked in a standoff over how to implement the Brexit deal in Northern Ireland, despite more than three hours of talks between top officials yesterday. Cabinet Office Minister Michael Gove and European Commission Vice-President Maros Sefcovic held a “frank but constructive” discussion, but didn’t resolve key disagreements over trade.

United Trade | The EU will step up appeals to the U.S. to align foreign policy priorities, arguing that a common front would stand a better chance of forcing China to pursue fairer trade practices. When the EU unveils its new trade strategy next week, it will concede that the U.S. had valid concerns when it blocked the World Trade Organization’s ability to rule on international disputes, according to a draft of the proposal we’ve seen.

Broad Backing | The Five Star Movement, the biggest force in Italy’s parliament, swung its weight behind Premier-designate Mario Draghi, assuring him wide cross-party support. Draghi has already forged a parliamentary majority after two rounds of talks with political leaders and is expected to report back to President Sergio Mattarella with his cabinet picks as early as this week.

Long Campaign | French Interior Minister Gerald Darmanin and nationalist leader Marine Le Pen faced off in a televised debate to start an election season. The almost 90-minute show gave the National Rally chief — Emmanuel Macron’s top competitor for the presidency — a chance to seek the upper hand on topics including immigration and Islam.

Car Rivals | President Emmanuel Macron’s vision for France Inc. to join forces in building batteries for cars of the future isn’t going as planned. The century-old rivalry between Peugeot and Renault has proven too fierce to overcome, even for a 5 billion-euro project backed by the French government.

Tech Plans | The EU is considering building an advanced semiconductor factory in Europe in an attempt to avoid relying on the U.S. and Asia for technology at the heart of some of its major industries. The bloc is exploring how to produce semiconductors with features smaller than 10 nanometers, and eventually down to 2 nanometer chips, we’ve learned.

In Case You Missed It

No Rush | Bloomberg Brussels’s Maria Tadeo interviewed the EU’s Brexit negotiator Michel Barnier at the European Business Summit yesterday. He warned the bloc won’t be hurried into granting U.K. financial firms free access to the single market, saying “equivalence decisions are, and will remain, unilateral of each party and aren’t subject to negotiation.”

Leaving the City | Barnier’s warning came as it emerged that Amsterdam overtook London as Europe’s largest share-trading center in January after Brexit saw about half of the city’s volumes move to the continent. An average 9.2 billion euros of shares a day were traded on various Dutch venues in January, a more than a fourfold increase from December.

Locking Up | Germany plans to impose restrictions on travel from Austria and the Czech Republic over concerns about aggressive mutations of the coronavirus, potentially disrupting cross-country commuters and commerce.

Under Scrutiny | Austrian investigators searched the home of Finance Minister Gernot Bluemel yesterday to clarify whether the People’s Party politician and two other individuals were engaged in corrupt activities.

Carbon Curbs | The EU is considering curbs on speculation in the world’s biggest carbon market, where record prices have lured hedge funds in search of profits. The Commission could introduce a limit on the number of CO2 allowances that can be held by investors in a central registry of the Emissions Trading System, we’ve learned.

Hunted Man | We have the story of Paul Mora, a New Zealand native who became a high-rolling investment banker in London and now features on Europe’s most-wanted list. The 53-year-old has been linked to the Cum-Ex dividend-tax strategy that German lawmakers have described as the biggest tax fraud in history.

These 3 Skills Will Allow Millennials To Excel As Leaders 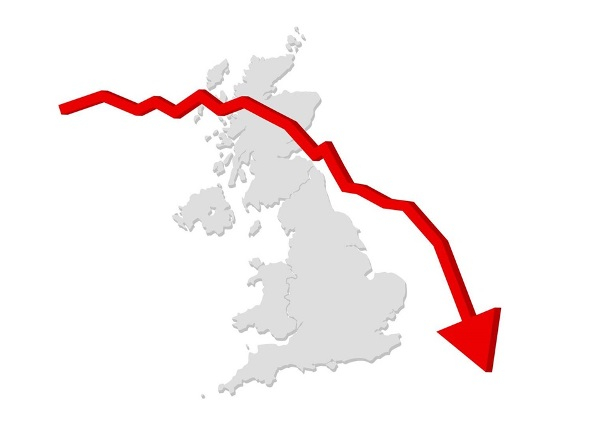 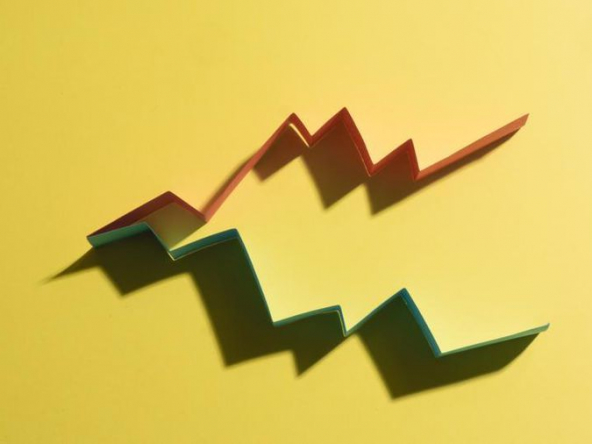