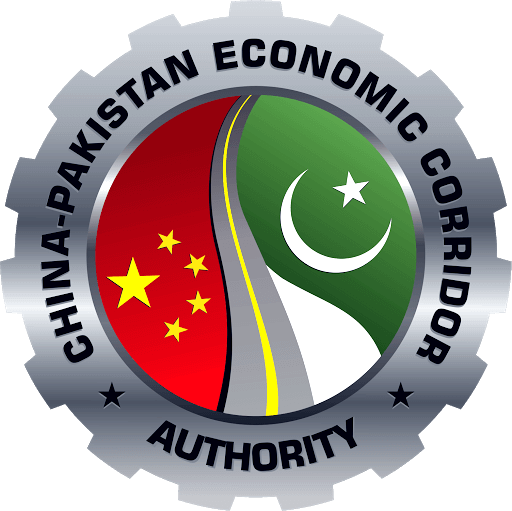 As per a news report published in an English daily, President Dr. Arif Alvi has promulgated an ordinance for the establishment of the ‘China-Pakistan Economic Corridor Authority (CPECA). What is the purpose of CPECA? How will CPECA ensure that the CPEC projects are completed on time? Who will be heading the CPEC Authority? In this blog, we will answer all these questions and a lot more.

WHY HAS THE CPEC AUTHORITY BEEN CREATED?

According to the news report, “The ordinance was promulgated by the president on October 5 in exercise of his powers under clause (1) of Article 89 of the Constitution, and issued here on Monday (7th of October).”

The purpose of establishing a CPEC Authority is to accelerate the pace of CPEC-related activities and projects that have otherwise slowed down and also to explore new avenues of growth and as mentioned in a news report published in a local English daily, “unlock the potential of interlinked production network and global value chains through regional and global connectivity.”

Earlier this year, in the month of August, the Prime Minister of Pakistan, Imran Khan, had announced that the government was forming CPECA to ensure that the economic corridor’s projects are ready on time. The Prime Minister was of the view that the CPECA would also assist in coordination among the various departments involved in the execution of the projects.

WHAT WILL CPEC AUTHORITY DO?

The main function of CPEC Authority is to create a centralized mechanism which can facilitate the multi-dimensional tasks on a fast-track basis. Another function of CPEC Authority is to develop cohesion and synergy between the various departments involved in CPEC. This way the departments and institutions both from the Pakistan’s side as well as the Chinese side will ensure a smooth flow of synergic collaboration, implementation, monitoring and execution of projects under CPEC.

A leading English daily cited an academic paper included in Pak Army’s Green Book 2018, according to which “a one-window platform needs to be created to override the bureaucratic bottlenecks that impair the progress of the project,” to ensure the smooth progress of CPEC.

The main purpose of CPEC Authority is to integrate all stakeholders on one platform to open various business avenues so that even foreigners invest in CPEC-related projects. The recent incentive by the government to provide a tax holiday of 23 years will attract foreign investors to invest in Gwadar free zone.

WHAT SORT OF PROJECTS WILL THE CPECA OVERSEE?

There are many CPEC projects that are in the pipeline and need an authority which can oversee the projects, remove all hurdles and ensure that the projects are completed in the given timeframe. Among other development projects, Gwadar Master Plan and Main Line-1 (ML-1) Railway track will be the immediate beneficiary of the CPEC Authority. Both these projects are about to be launched. There are a few administrative hurdles, which, hopefully, the CPEC Authority will address once it starts functioning.

The following are the details of the Presidential ordinance to establish a CPEC Authority. 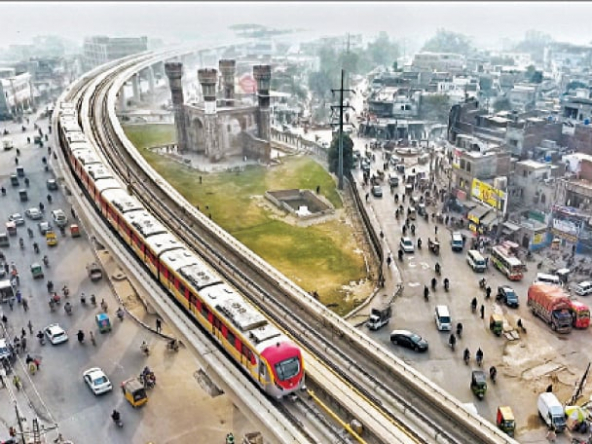 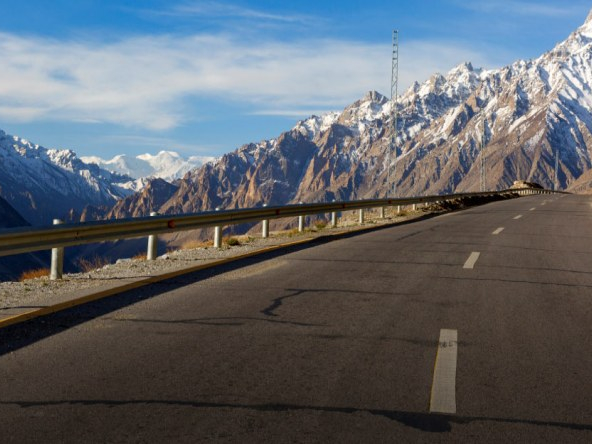 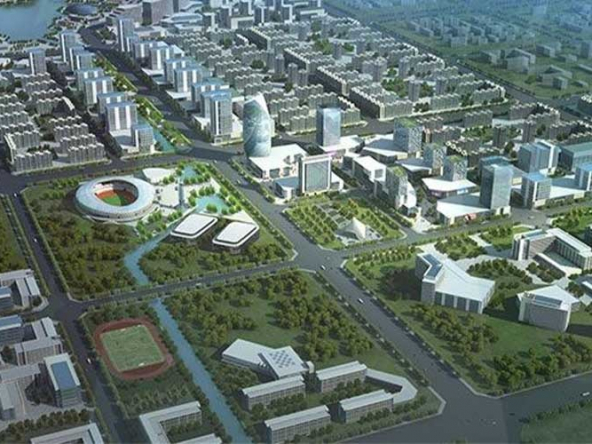