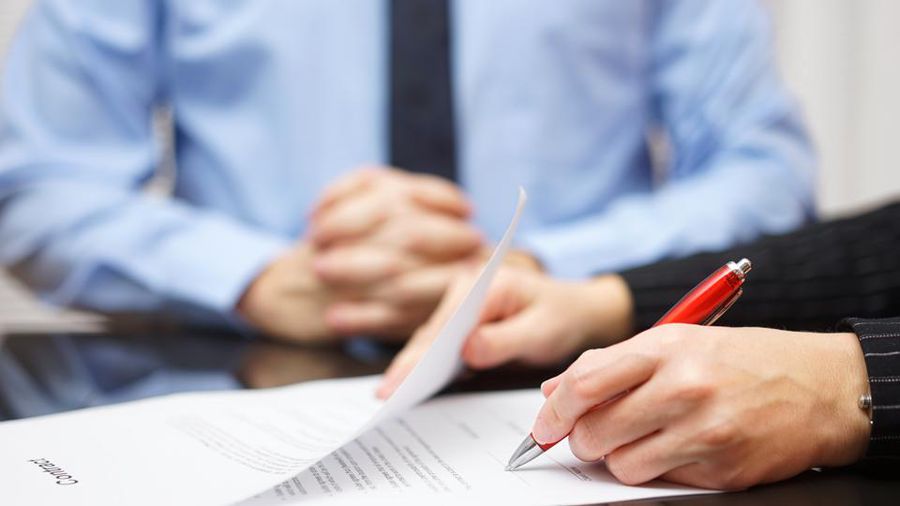 What Is Step-Up In Basis?

When people inherit assets after the death of a friend or relative, a step-up in basis can provide big tax benefits. Assets passed down in a will, like a home or stocks, generally have gained in value since the deceased purchased them. These are capital gains, and when the assets are sold, the seller may owe capital gains taxes on the appreciated value (minus the original purchase price, naturally).

Here’s where a step-up in basis comes in handy for inheritance. In accounting, basis is the starting point for calculating capital gains taxes. Think of basis as the asset’s purchase price: You owe taxes on capital gains above the basis. Assets that are inherited have their basis reset—stepped up, as it were—to the present fair market value of the asset when you receive it.

Consider a hypothetical example: Deborah spent $10,000 on a portfolio of stocks a long, long time ago, and the shares are worth $1,000,000 when Deborah passes away. Had Deborah sold the shares before her death, she would have owed long-term capital gains taxes on $990,000—Deborah’s basis? $10,000.

But Deborah didn’t sell the stock; she willed it to her daughter, Stephanie. If Stephanie sells the stock when she receives it, the step-up in basis means the IRS would treat her investment as if Stephanie had just bought the stock for $1,000,000. And Stephanie’s basis for calculating investment growth? $1,000,000. She would owe zero capital gains taxes on the sale.

Our example above illustrates the typical beneficiary of a step-up in basis: people who inherit highly valued assets. Most of them are already well-off, almost by definition, since most Americans don’t own stocks or valuable assets that they pass on to their children.

Adjusting or even eliminating the step-up in value would help the Biden administration fund its long list of policy promises. And nixing the benefit would draw fierce opposition from well-heeled opponents and perhaps even some small businesses that might see their legacy cut down by taxes.

Ed Slott, CPA and founder of IRAhelp.com, thinks repealing the step-up in basis would be a logistical quagmire. “It’s dead on arrival. It would be a monstrous record-keeping nightmare,” he says.

But other precincts of the tax code will almost certainly change with a Biden White House. The former vice president has an ambitious tax policy, at least on paper.

In campaigning, Biden called for taxing long-term capital gains as ordinary income for taxpayers with more than $1 million in annual income. Right now, profits from the sale of assets you’ve owned for a year-and-a-day are taxed at either 15% or 20%, depending on your annual income. Biden proposes raising the top rate to 39.6% for the highest earners.

If you bought $10,000 worth of Tesla shares three years ago, your investment would be worth almost $62,500 today. Assuming you made more than $1 million annually and qualified for the 20% rate, your current long-term capital gains tax would be about $10,500. But under Biden’s new tax proposal, that gain would cost almost $20,600 in taxes. And this doesn’t account for the 3.8% Medicare surtax added for net investment income for higher earners.

Investors, however, can avoid paying capital taxes by simply passing on investments to an heir. That way, the heir’s basis is reset—or stepped up in basis—to the current fair-market value. In this case, it’d be like the heir bought $62,500 worth of Tesla stock.

If Biden’s plan comes to fruition, “inheritances will be greatly reduced in the future as beneficiaries will have to pay tax on non-qualified assets that they previously could have inherited and sold tax-free,” says Jessica Beam DeBold, a senior financial planner with Dayton, Ohio-based Buckingham Advisors.

More people would sell investments rather than hold on to them for their descendants, which would boost tax revenue to the tune of $116 billion over 10 years, per the Tax Foundation. Almost all of the tax burden would fall on the top 1% of income earners, and Biden would use that revenue to help fund his ambitious agenda.

There Are Reasons Step-Up In Basis Might Just Survive

Hold off on meeting with your estate attorney for now, though. There are more than a few reasons the step-up in basis might survive a Biden tax overhaul.

First off, big tax proposals announced on the campaign trail have a way diminishing in scope once lawmakers try to hash out a deal.

Ahead of the 2016 election, President Donald Trump backed a plan that would have eliminated estate and gift taxes and liquidated step-up in basis, in addition to lowering the corporate tax rate to 15% from 35%. When it came time to pass legislation, though, the 2017 Tax Cuts and Jobs Act only cut the corporate rate to 21% from 35% and doubled the estate tax exemption. Step-up in basis survived unscathed.

“My belief is that the tax packages that have been pitched thus far have been crafted to appeal to an underlying constituency but will not look like any final package working its way through Congress,” says Tom Stringfellow, chief investment officer at Frost Investment Advisors.

Next, the step-up in basis policy proposal could get a lot of people very fired up. Proponents argue that it protects assets from double taxation: Estate taxes first, and then capital gains taxes.

For instance, if a single person dies with a $12 million estate, the Tesla stock cited above would be taxed at a top marginal rate of 40% (the highest level for estates). The stock, minus taxes, would then pass down to the heir. When the heir sold the stock, the proceeds would then be taxed as long-term capital gains.

This argument is unlikely to find many sympathetic ears among Congressional Democrats, though: Just 0.1% of all deaths will be subject to the estate tax in 2020, according to the Tax Policy Center.

But a more persuasive argument for leaving step-up in basis alone is the sheer amount of recording keeping that would be required by its elimination.

Take a person who inherits their parent’s home. Fifty years ago, the parents purchased the home for $50,000, and today it’s worth $750,000 thanks to improvements and its prime location. If the person wants to minimize capital gains taxes from a sale—even taking into account the $250,000 owner-occupied real estate exemption—they would have to comb through records to uncover capital improvements to the home that would have increased the basis and lowered the tax bill due to Uncle Sam.

The IRS would have to dramatically upgrade its auditing and accounting capabilities just to keep tabs on estate assets when someone passes. This is the quagmire Slott is afraid of.

What You Should Do Now?

Some tax changes are inevitable with Biden’s election, especially if he ends up being accompanied by a Dem-controlled Senate. But don’t overinterpret what a Biden victory means for your tax bill.

Repealing step-up in basis has been making the rounds of think tanks in recent years. Like many wonky ideas on Capitol Hill, it has made precious little progress toward becoming law. The paperwork bedlam and the potential impact on people who might not look wealthy are major hurdles.

Slott, for instance, expects more traditional and less cumbersome changes. That would include taxing capital gains at ordinary income levels and lowering the estate tax exemption to pre-Trump levels.

Those concerned about undesirable tax code changes, though, can get out in front of such tax hikes by selling stocks now while long-term rates remain lower.

“Any change to the tax structure would likely result in market volatility but the timing becomes key,” says Frost’s Stringfellow. “If it appears there is something more likely sooner into 2021 and it was telegraphed before year-end, I could see a sell-off before December 31 as investors tried to lock-in capital gains rates this year.”

That might be short-sighted, however. You’d forgo future earnings as the economy continues to recover through 2021, possibly aided by another $2 trillion in stimulus and the Federal Reserve potentially holding rates near zero into 2023.

And professionals will still find creative ways to avoid taxes no matter what the tax code.

“If Biden’s tax plan is enacted, there will be longer term considerations for our clients,” says senior financial planner Jessica Beam DeBold. “I believe you will see less charitable contributions made in cash and more people taking advantage of gifting appreciated stock or doing qualified charitable distributions directly from their IRAs.”

But that’s the norm, not the exception, and it’s why you might employ a CPA or financial planner in the first place.

What Is the Capital Gains Tax Rate? 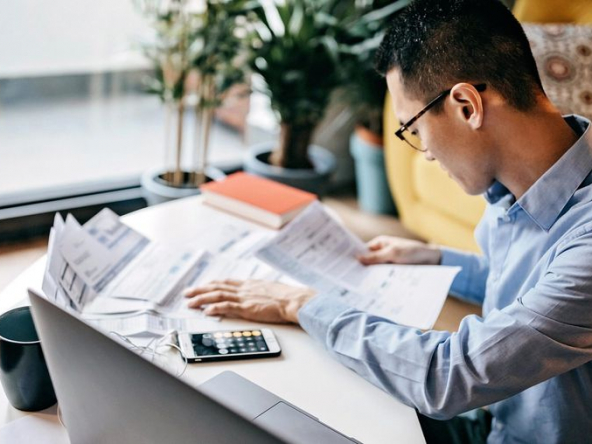 What Is the Capital Gains Tax Rate?

A capital gain is when you sell an investment or an asset for a profit. When you realize a capital...
Continue reading
by cpec_suadmin