It’s hard to believe now, but only a decade ago, the internet was awash with articles questioning how Facebook makes money.

No one’s asking that anymore.

Today, we understand advertising is the lifeblood of all the big social networks. Paid social media has become a key component of many brands’ marketing strategies. The more people these platforms have access to, the more money they make from businesses selling those people their products.

Just look at Facebook’s audience growth since late 2008. Despite a couple of small blips, it’s all up and to the right:

The net result? The platform’s annual revenues have climbed at an even sharper rate, with the vast majority of that money coming from ads:

This has had inevitable consequences for marketers. As social networks focus more and more on increasing ad revenues, it’s become ever harder to grow an audience organically.

Facebook gets the most criticism for this, but it’s the same with Instagram, LinkedIn, Pinterest, Twitter, and almost all other platforms; they don’t want you to reach your audience for free (at least, not easily).

Before I talk about why paid social media is so critical today, let’s be clear on the differences between paid and organic.

In a nutshell, organic social reach is all about creating and nurturing an audience without paid promotion. The specific tools at your disposal vary from platform to platform, but include things like:

Everything that involves advertising dollars is paid social media, whether that’s an integrated advertising campaign or a one-off sponsored post. Costs are often calculated on a per-click basis, although other methods are available.

Sure, paid social media costs money. But that doesn’t make it less cost-effective than organic social. In fact, weighing up the effort involved (and the results you can generate), it’s actually more cost-effective.

On Facebook, advertisers achieve average conversion rates of 9.21 percent. In other words, for every 100 interactions with your Facebook ad, nine will convert into a lead or sale. That’s a pretty impressive figure, and it’s even higher in some industries:

Of course, Facebook isn’t the only social network, and results vary by platform. For instance, on LinkedIn, advertisers shell out up to $8 for a single click.

That’s not to say LinkedIn isn’t cost-effective. Four in five LinkedIn members drive business decisions, and on average, it only costs about $2 per click more to reach a senior decision-maker than a junior employee.

If your marketing objective is to increase brand awareness, paid social media should be part of your strategy.

While the average cost of a 30-second TV ad slot during the Super Bowl has more than doubled since 2002, getting in front of your audience via social ads has actually become cheaper.

In other words, brands are paying less for their ads to show up in users’ feeds. From an awareness perspective, that’s fantastic news.

For instance, organic reach on Facebook is now just 5.2 percent, which means roughly one in every 20 fans sees your page’s non-promoted content.

If you have 10,000 followers, those organic posts you’ve lovingly crafted will only reach about 500 of them.

How to Improve Your Paid Social Media Results

Still with me? Then it’s a safe bet you’re bought into the value that paid social media can deliver.

Just because Facebook and Twitter want you to invest your marketing dollars with them doesn’t mean you’re guaranteed success. I’ve seen plenty of brands burn through huge advertising budgets on social only to see terrible results because they didn’t get their strategy right.

Fortunately, I also know a bunch of brands that have made intelligent use of their budget, investing in the right platforms at the right times, and capturing a ton of leads or sales. Here are four tips to help you do the same.

I’ve already noted how brands are spending more and more on social ads. In fact, revenues across all social platforms in the US are expected to reach almost $51 billion in 2021.

How to Edit PPC Ads 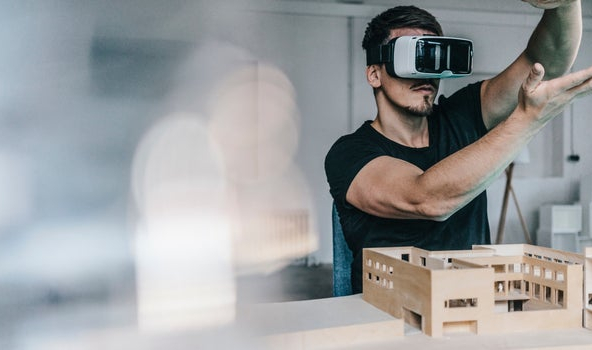 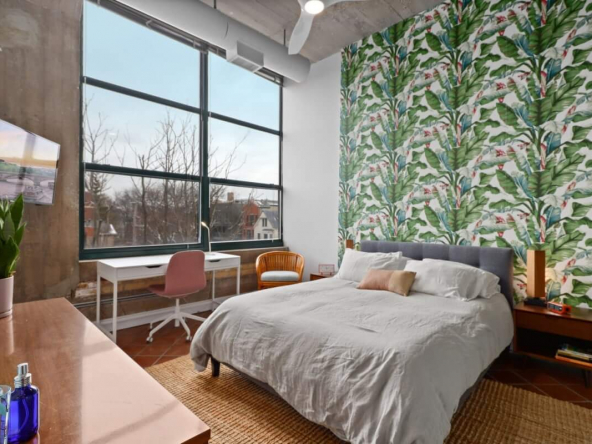 Transforming your home’s look and feel doesn’t require a complete remodel or a shopping spree...
Continue reading
by cpec_suadmin 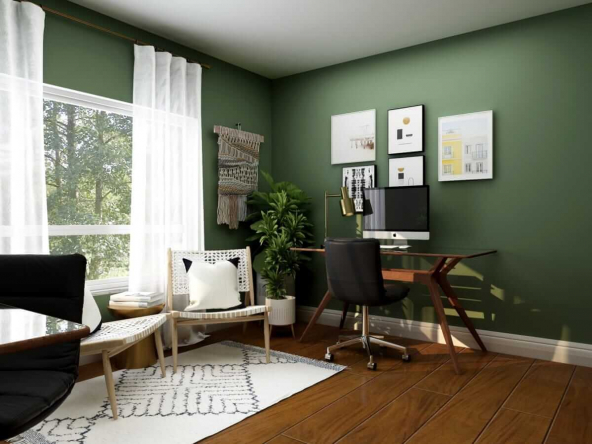